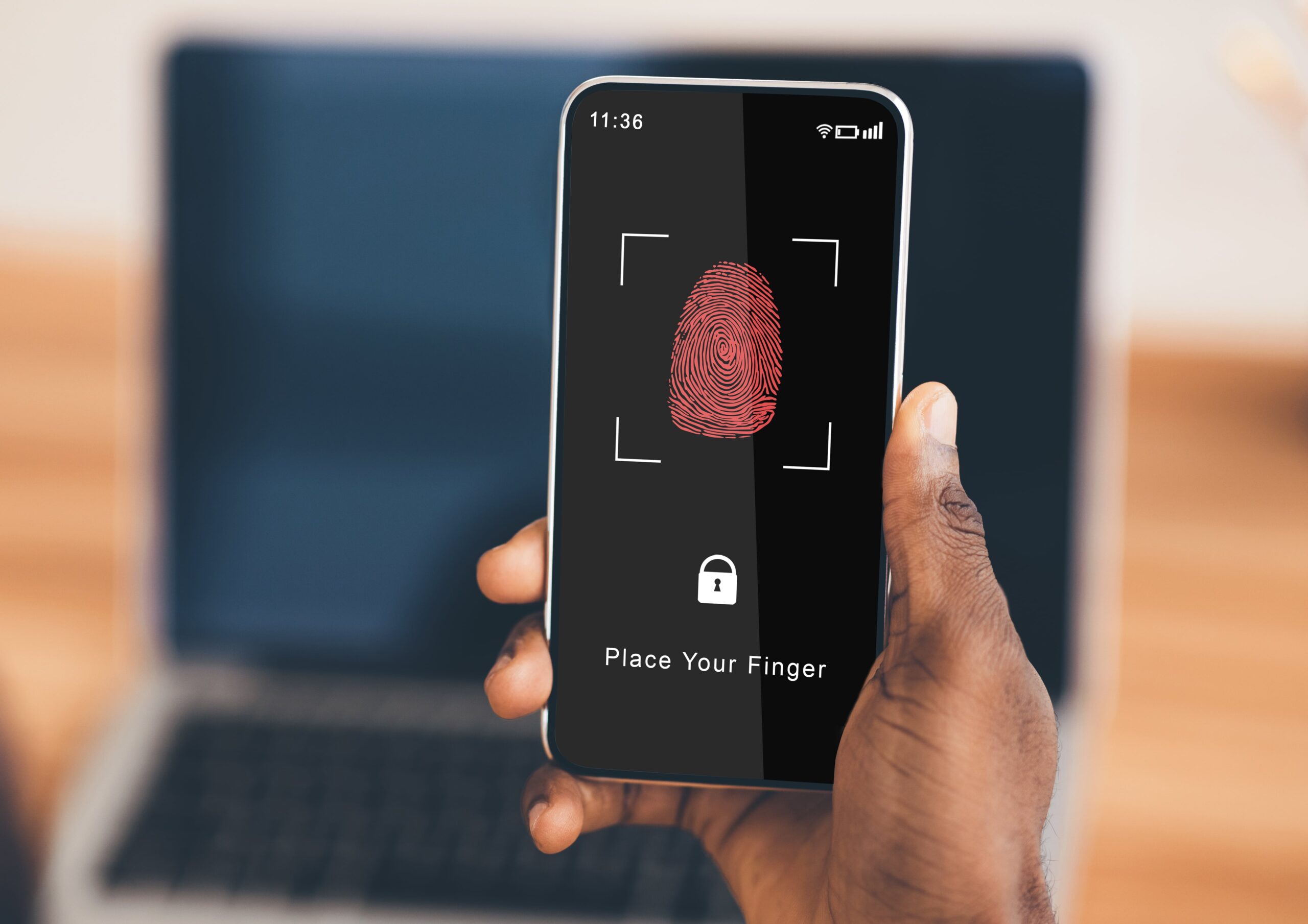 A Comparison of The 5 Most Common Biometric Techniques 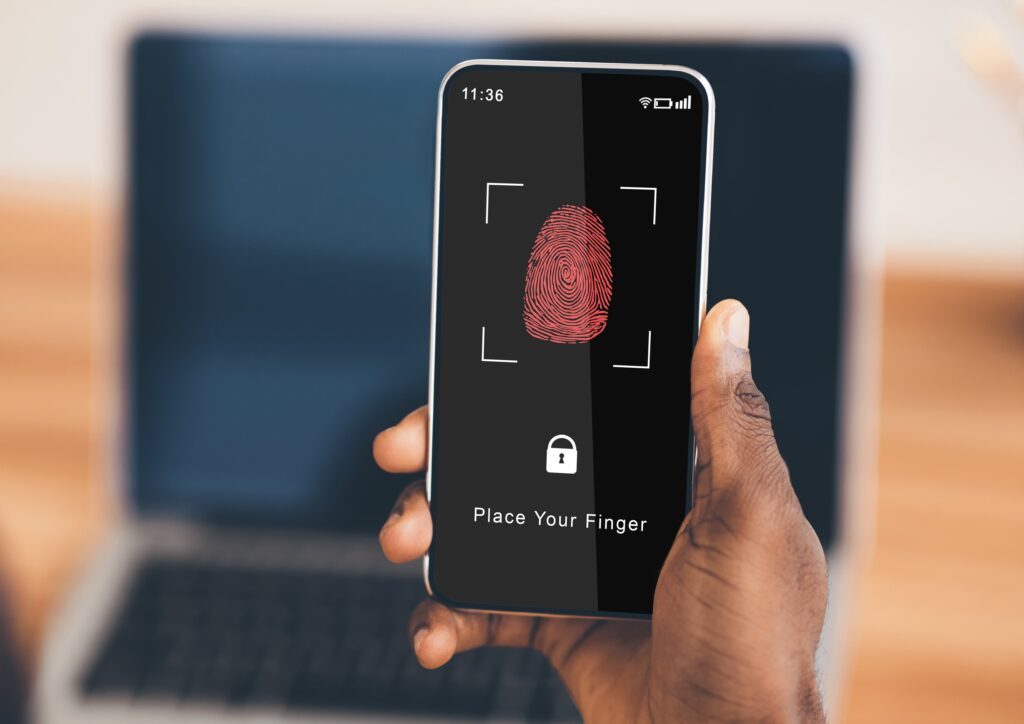 The most well-known kinds of biometric security are fingerprint recognition and iris scanning. However, face recognition and vein pattern recognition (on the finger and palm) are gaining prominence. This article will differ the advantages and disadvantages of each of these strategies.

A fingerprint-based identification system searches for certain properties in the line pattern on the top of the finger. The bifurcations, ridge terminations, and islands that comprise this line pattern are shown graphically.

The downside of collecting a picture of an external feature is that it can be copied — even if the image is encrypted. After all, an image is very much an image and can thus be compared. In theory, you can then produce the same code. Fingerprints can indeed be spoofed* with the use of readily available technologies. Another, far from trivial, aspect to address is that a finger given for identification does not have to be linked to a body…

Additionally, certain line patterns are sufficiently identical that they might result in a high percentage of false acceptance in practice.

It’s important to note that fingerprints may fade as you age, particularly if you’re doing a lot of DIY or a certain kind of labor. As a consequence, some individuals may discover that their fingerprints cannot be detected or even recorded. There is furthermore a congenital condition that results in the absence of fingerprints at birth!

On the other hand, since a huge portion of the public is already accustomed to fingerprint identification, it is commonly recognized by a large number of people. Additionally, the technology is generally inexpensive and simple to utilize. It should be emphasized, however, that quality may vary greatly amongst fingerprint recognition systems, with significant variation in false acceptance and rejection rates between systems.

A facial recognition system determines a match by analyzing the form and location of various components of the face. Surface characteristics, including the skin, are sometimes considered as well.

Security facial recognition is a subset of the face detection systems, which is used to recognize faces in complicated photos including many faces. This technology has progressed extensively in recent years and is hence a great contender for remote recognition systems. Additionally, the technology enables ‘negative identification,’ or the elimination of faces, which significantly simplifies the process of scanning a crowd for questionable persons.

However, face recognition comes with a slew of serious disadvantages. For instance, the technique is mostly focused on the face, namely from the hairline down. As a consequence, a person must typically be staring directly at the camera in order for identification to be feasible. And, although the system is still very much in infancy, the degree of protection it now provides falls short of that offered by iris scanning and even vein pattern recognition.

When performing an iris scan, a scanner extracts the unique properties of the iris, which are subsequently translated to an encoded (bar)code. Iris scanning is a well-known and effective security tool, particularly when combined with infrared light.

However, one issue that usually arises when new technology is introduced is user resistance. Rather a few individuals find the experience of having their eyes examined quite uncomfortable. Additionally, you must adopt a certain stance for the scanner to detect your iris, which might be uncomfortable. Another commonly claimed disadvantage is hygiene since many devices require users to rest their chin on the chin support and have been used by numerous others.

Finally, it’s important to remember that, although iris scanning provides a high degree of security, it may come at the sacrifice of speed. Additionally, devices have been created lately that can read an individual’s iris from a (quite close) distance.

Vein pattern recognition involves capturing the ending points as well as foliation of the veins in the fingers as a picture, digitizing it, and converting it to an encrypted code. This strategy, along with the notion that veins are located under the skin, rather than on the surface, makes this technology far safer than fingerprint-based authentication, as well as speedier and more comfortable for the user. However, this is a more costly option.

Additionally, very cold fingers and ‘dead’ fingertips (such as those of patients with Raynaud’s illness) are impossible or very difficult to interpret utilizing finger vein pattern recognition. However, maybe the most significant disadvantage is that this technique is still relatively obscure.

Additionally, this approach is based on the detection of distinct vein patterns. However, since more reference points are employed than in the instance of finger vein pattern recognition, this form of identification is even easier and more secure.

The technique, which cannot be replicated (or can only be copied with tremendous effort), is now considered as the finest possible option for biometric security, including iris scanning. Palm scanning is quick and precise and provides the user with a high degree of convenience.

Palm vein pattern recognition-based access control systems are quite costly. As a result, such systems are mostly utilized in sectors with stringent security requirements, including the government, the legal system, and the financial industry.

Please keep in mind that this form of identification is often mistaken with hand geometry. However, this is an obsolete kind of biometrics since it is dependent on the shape of the hand and requires fewer unique traits than fingerprint recognition.

Be it any industry or size, adopting proper and effective security measures has the power to make or break a company. So, if you’re looking to use biometrics to ensure your company data is secure, contact our team of experts at Accops today! 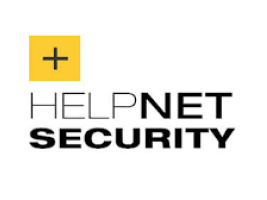 How To Build A Sustainable Hybrid Workspace

Getting Remote Work Right In The Banking Sector