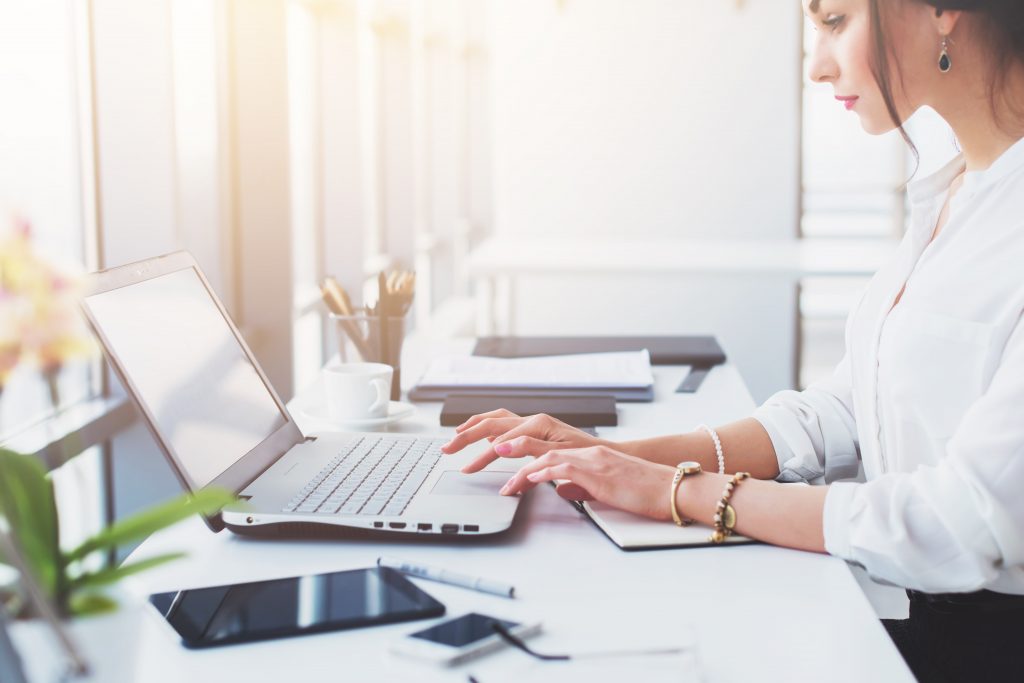 Because of the dark web and account seizure fraud, verifying users’ identities is becoming increasingly difficult.

Customers who really want speed and efficiency and do not want to remember several passwords or go through a difficult login or verification procedure every time they are using an app or website are already on one end of the authentication problem. However, security needs are rapidly developing to necessitate a stringent approach to identification.

Traditional identification techniques, such as plain old login details, knowledge-based verification, and SMS-based two-factor verification, have gone out of favor owing to a range of security flaws ranging from online fraud to hacking to social manipulation. As a result, IT organizations are investigating more rigorous authentication methods to reduce the risk of theft and fraud.

Gartner defines user authentication as “the real-time verification (with an implicit or hypothetical assurance or sense of trust) of a person’s assertion to an identity long-established to permit entry to a digital or electronic resource.” Simply put, authentication is the process of establishing whether something or someone is, in fact, what or who it claims to be.

After a consumer has been validated through a remote identity proving approach, he or she is unlikely to need to go through the procedure again. Alternatively, the client may now access the account or execute specific operations using the credentials (i.e., login and password) that have been set up during the account opening process. Authentication refers to the verification of such credentials.

Because the fraud environment is rapidly developing, network administrators are confronted with several problems and have been forced to deploy increasingly complex solutions beyond multi-factor authentication. Below mentioned are a few typical network authentication mechanisms meant to outwit sophisticated hackers.

Amid today’s authentication techniques, the old-fashioned strategy of requiring a login and password continues to be the dominant means of safeguarding laptops, email accounts, as well as online purchases.

However, because of the dark web, social manipulation, and phishing schemes, passwords are intrinsically unsafe. Furthermore, passwords are frequently forgotten or exchanged across many online accounts, increasing the danger of online fraud.

KBA is built on a shared secret, which is often supplied when the account is established and then delivered on-demand in a subsequent challenge/response authentication session. We’ve all heard questions like, “What is your mom’s maiden name?”

The answers to these ostensibly “private” questions may be quickly obtained with minimum effort by a dedicated fraudster, who could then utilize that personal data to counterfeit a person, courtesy to the dark web and social networking sites.

A token makes it increasingly challenging for an attacker to enter an account because they need the login details as well as the actual device itself, which is far tougher for a hacker to get. Physical tokens could take many different forms, such as a dongle, card, key fob, as well as RFID chip.

Because of a few of the usability issues with hardware-based tokens, software tokens have grown in popularity and have also been implemented into cellphones (often as an app) or kept on a general-purpose electrical gadget including a laptop or desktop computer.

Biometric IDs can be obtained and screened using the following methods:

Biometric systems operate by comparing 2 sets of biometric information: the first is pre-programmed by the device’s owner, and the second is pre-programmed by a device visitor. The key point to remember is that the match between the two data sets must be substantially identical but not precise. This is due to the fact that it is very hard for biometric information to correspond 100 per cent of the time.

For a long time, it has been apparent that passwords no longer deliver the experience for users or security that organizations  want today. With each new data breach revealed, more of our login information leaks into the dark web, where hackers may buy them for the objectives of identity fraud and impersonation attacks.

So, if you want to increase the security in your organization using advanced biometric solutions, you should consider contacting our experts at Accops. 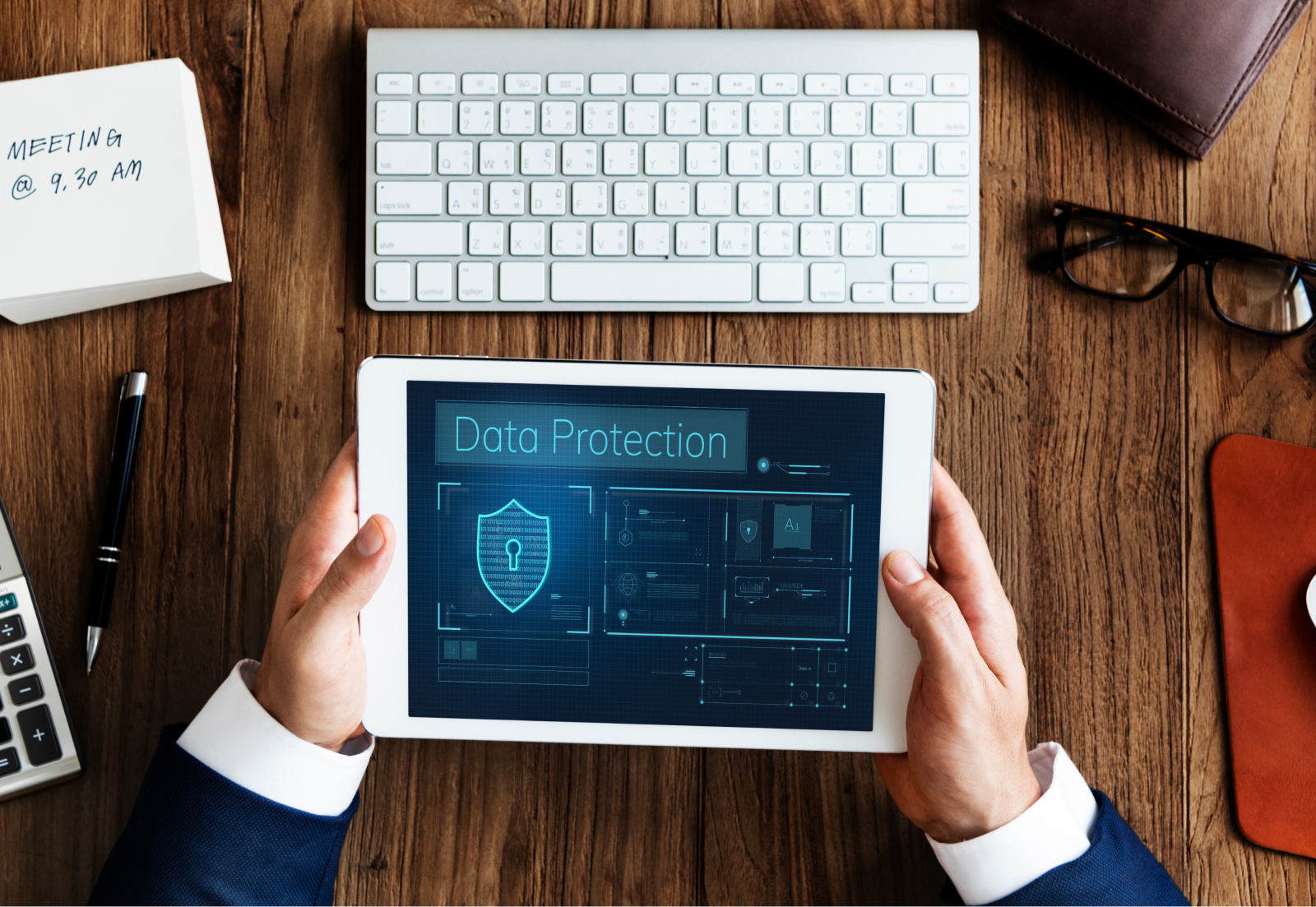 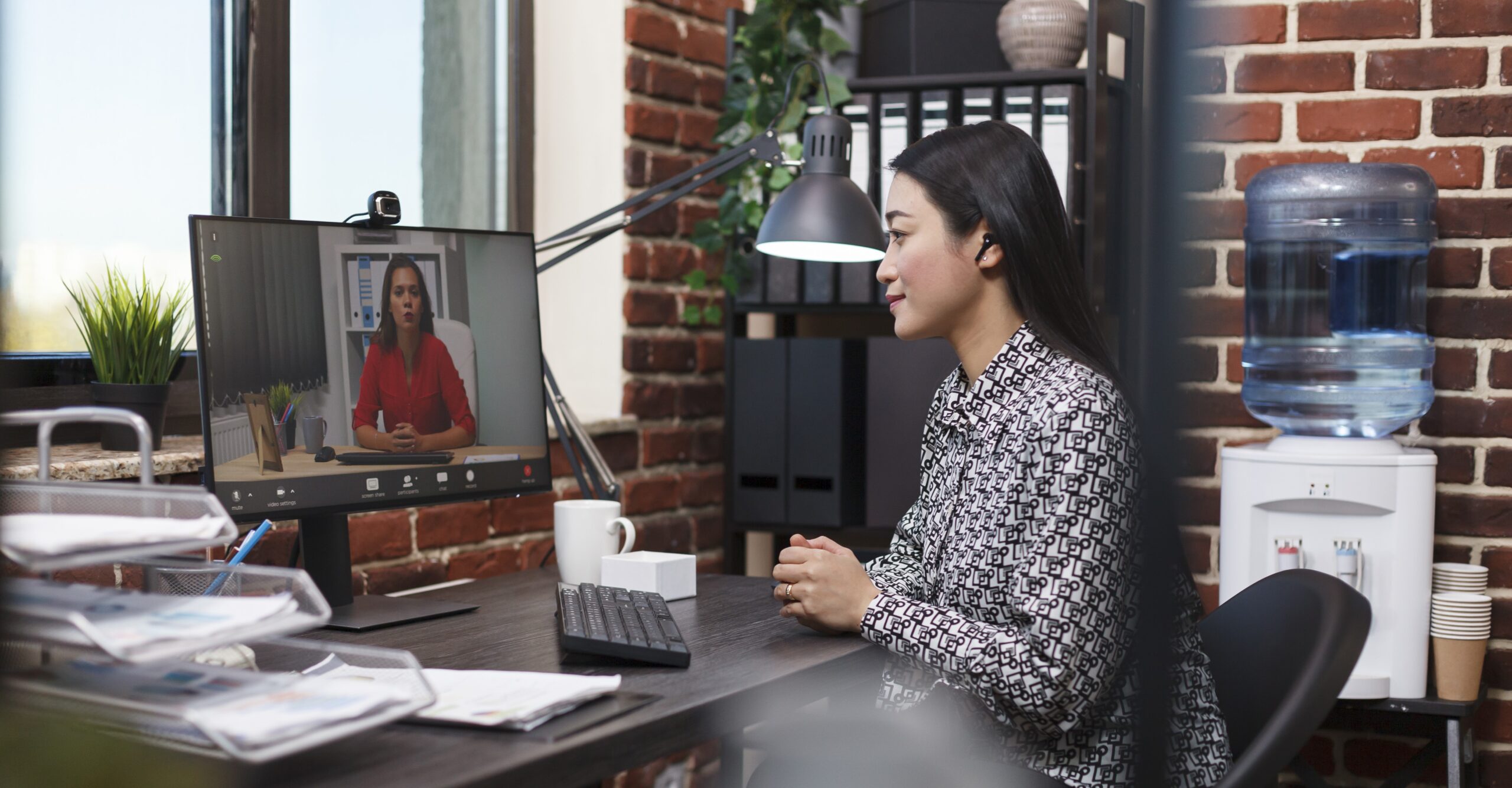 Most people use the terms ‘Digital Workspace’ and ‘Digital Workplace’ interchangeably and believe they both have similar connotations. This is a common misconception as these

The COVID-19’s pandemic drove an increasing number of organizations to allow workers to work from home. However, now that we’re returning back to our old

A Comparison of The 5 Most Common Biometric Techniques